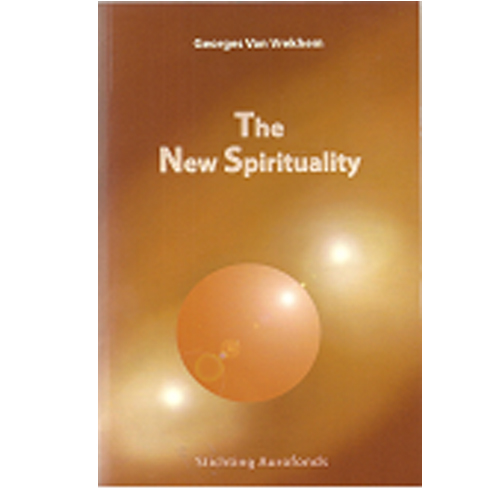 Consumenten prijs € 13,50 / Blz. 298 / ISBN 81-87582-15-4 / Paperback
When Georges van Vreckhem passed away on 31st August, 2012, he left behind a number of unpublished essays. Some of these were based on his talks in Auroville at the end of 2011, when he had started a second series of lectures on a wide variety of topics related to Sri Aurobindo and the Mother.

Cyclone Thane, which hit Auroville at December 30, 2011, disrupted these talks; they were delayed again in the second quarter of 2012, due to health problems. Georges planned to restart the lectures in September 2012 but his passing away decided differently.